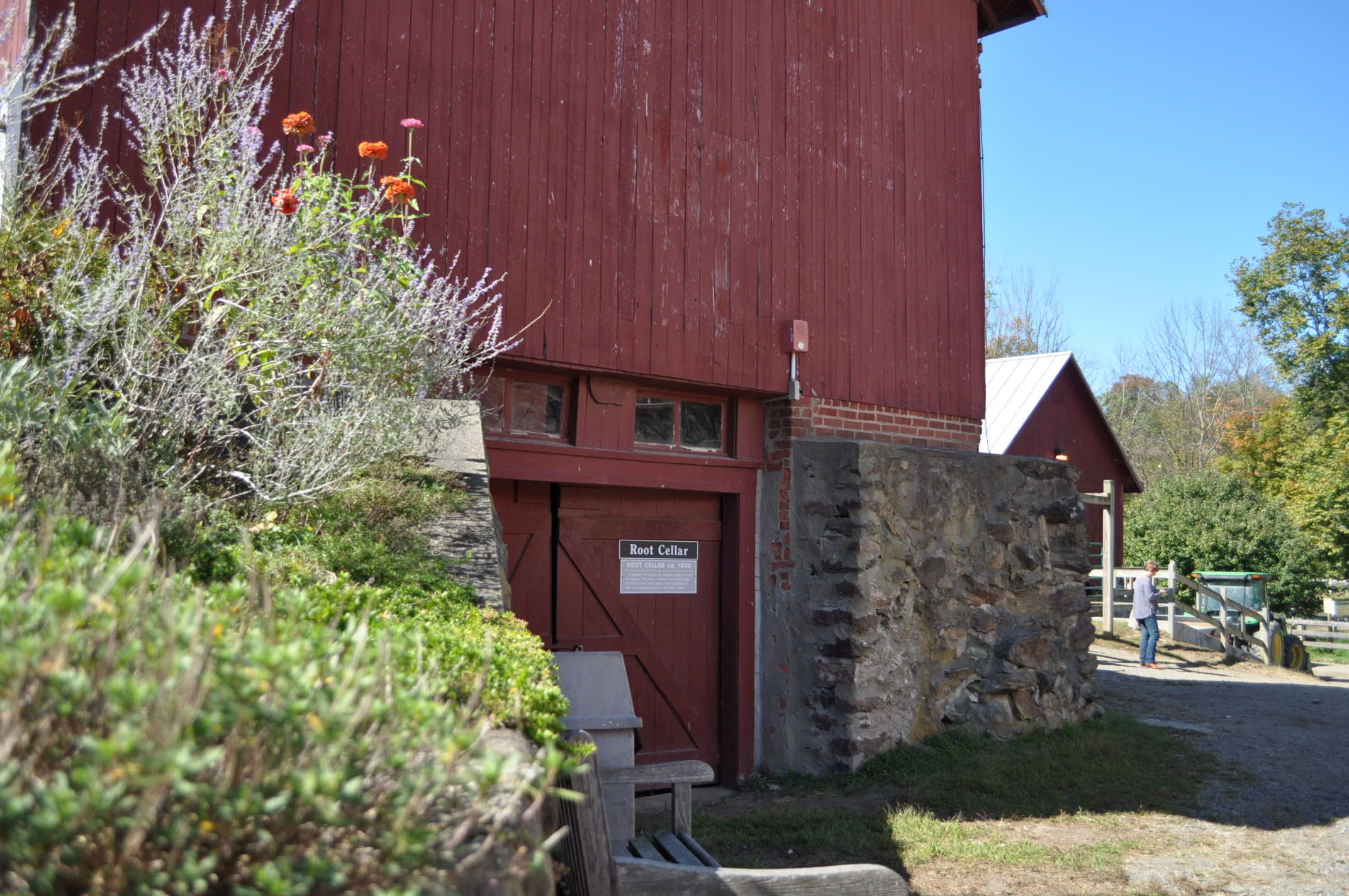 Programs are funded by the Friends of Muscoot Farm who rely on donations from the public.

You can make a donation when you visit, or give us a call for more information.